Getting Readers to Care About Backstory

Ideally, your story should be set ENTIRELY in the present, because what’s happening now is always infinitely more interesting than what happened yesterday, last week, two years ago, or even in infancy. But there are times when backstory is useful.

In my novel The Other Tommy, my character Ember Weiss has a long-standing grudge against fellow student, Lacy Soames, which dates from the time the two were eight years of age. I give a brief summary of this inciting incident, because it not only explains their mutual hatred but also the finer (or coarser) points of their characters.

If you decide to add a little (heavy emphasis on LITTLE) backstory to your story, you have to ask yourself one key question: is a mere summary sufficient or is it necessary to dramatize the scene? That depends largely on how important the memory is to your story.

Since any movement away from the main action necessarily slows the progress of the story, side trips should only be made when and IF necessary. I think it better to summarize any backstory, because even careful readers can be confused if your novel is a patchwork of fleshed out blocks of time. Particularly if the time passage is nonlinear.

One final word: avoid a backstory that is unnecessarily complicated, particularly for side characters. 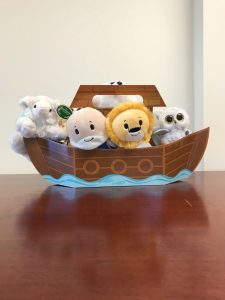